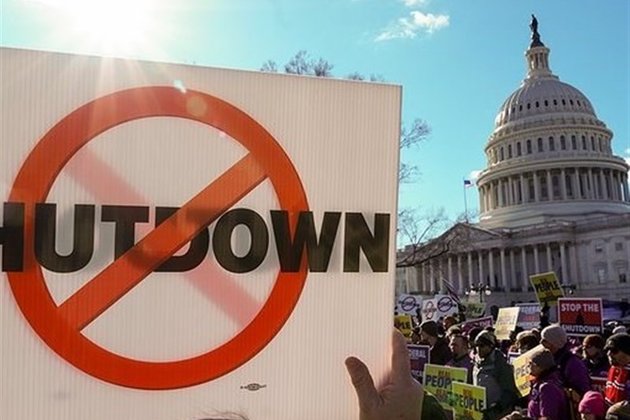 TEHRAN (Tasnim) - The US government shutdown that has left 800,000 federal employees without salaries as a result of President Donald Trumps row with Democrats over building a Mexico border wall entered a record 22nd day today. - Other Media news -

The Democrats' refusal to approve US$5.7 billion (RM20.4 billion) demanded by Trump for the wall project has paralyzed Washington, with the president retaliating by refusing to sign off on budgets for swaths of government departments unrelated to the dispute.

As a result, workers as diverse as FBI agents, air traffic controllers and museum staff, did not receive paychecks yesterday.

The partial shutdown of the government became the longest on record at 0500 GMT (1pm Malaysian time), when it overtook the 21-day stretch in 1995-1996, under President Bill Clinton.

Trump on Friday backed off a series of previous threats to end the deadlock by declaring a national emergency and attempting to secure the funds without congressional approval, AFP reported.

"I'm not going to do it so fast," he said at a White House meeting.

Trump described an emergency declaration as the "easy way out" and said Congress had to step up to the responsibility of approving the US$5.7 billion.

"If they can't do it... I will declare a national emergency. I have the absolute right," he insisted.

Until now, Trump had suggested numerous times that he was getting closer to taking the controversial decision.

It was not clear what made Trump change course.

But Trump himself acknowledged in the White House meeting that an attempt to claim emergency powers would likely end up in legal battles going all the way to the Supreme Court.

Opponents say that a unilateral move by the president over the sensitive border issue would be constitutional overreach and set a dangerous precedent in similar controversies.

The standoff has turned into a test of political ego, particularly for Trump, who came into office boasting of his deal making powers and making an aggressive border policy the keystone of his nationalist agenda.

Democrats, meanwhile, seem determined at all costs to prevent a president who relishes campaign rally chants of "build the wall!" from getting a win.

Both Democrats and Republicans agree that the US-Mexican frontier presents major challenges, ranging from the hyper-violent Mexican drug trade to the plight of asylum seekers and poor migrants seeking new lives in the world's richest country.

There's also little debate that border walls are needed: About a third of the frontier is already fenced off.

But Trump has turned his single-minded push for more walls into a political crusade seen by opponents as a stunt to stoke xenophobia in his right-wing voter base, while wilfully ignoring the border's complex realities.

For Trump, who visited the Texas border with Mexico on Thursday, the border situation amounts to an invasion by criminals that can only be solved by more walls.

"We have a country that's under siege," he told the local officials in the White House.

Some studies show that illegal immigrants generally commit fewer crimes than people born in the United States, although not everyone agrees on this.

More certain is that while narcotics do enter the country across remote sections of the border, most are sneaked through heavily guarded checkpoints in vehicles, the government's own Drug Enforcement Administration said in a 2017 report.

It said that most smuggling is done "through US ports of entry (POEs) in passenger vehicles with concealed compartments or commingled with legitimate goods on tractor trailers."

Nancy Pelosi, the Democratic leader in the House of Representatives and a key figure in opposing Trump's agenda, said money should be spent in many areas of border security, but not on walls.

"We need to look at the facts," she said.

But Trump accused the Democrats of only wanting to score points against him with a view to the 2020 presidential elections.

"They think, 'Gee, we can hurt Trump,'" he said. "The Democrats are just following politics." 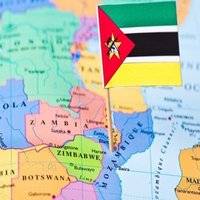 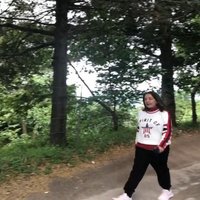 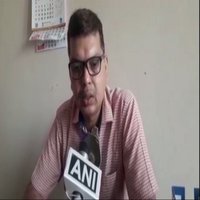 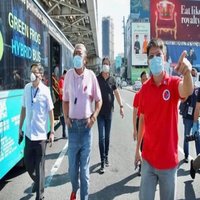