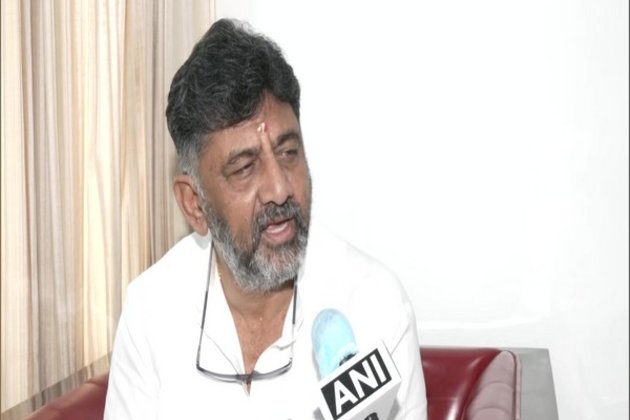 Talking to ANI, Shivakumar said that Congress is committed to seeing that whoever lost money in the IMA case should get it back but "political harassment shouldn't happen".

"I condemn ED raids on MLA Zameer Ahmed's residence. He was summoned long back and had answered all questions," he said.

Teams of ED had conducted searches at the residence of former Karnataka minister and Congress leader Roshan Baig in connection with the I-Monetary Advisory (IMA) investment scam unearthed in 2019.

A separate ED team also conducted raids at the residence of Chickpet MLA BZ Zameer Ahmed Khan's residence in connection with the case.

The Enforcement Directorate filed a money laundering case against the IMA group of companies and prime accused in the case, Mohammed Mansoor Khan after reports emerged that he has gone underground fearing investments worth crores of about 50,000 investors in the ponzi scam.

The ED began a money-laundering probe based on First Information Report (FIR) registered by the CBI.

Karnataka-based I-Monetary Advisors (IMA), an investment firm purportedly run in compliance with Islamic banking rules, collapsed in May 2019 after it could not repay either the deposits or dividends on the deposits it had illegally accepted.

The prime accused Mohammed Mansoor Khan, managing director and chief executive officer of the IMA Group of companies, at the time of his arrest, had alleged that Baig had cheated him of Rs 400 crore and forced him to gift expensive cars and jewellery. He had also named some other government officers. (ANI) 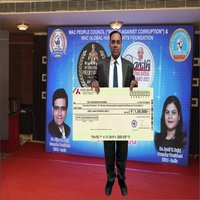 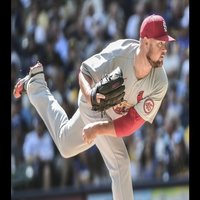 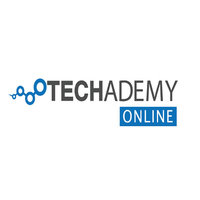 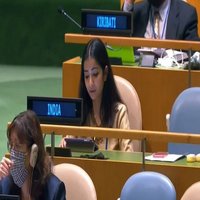 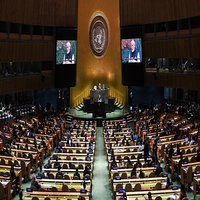 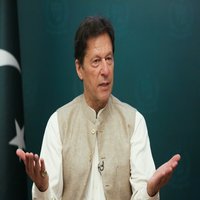