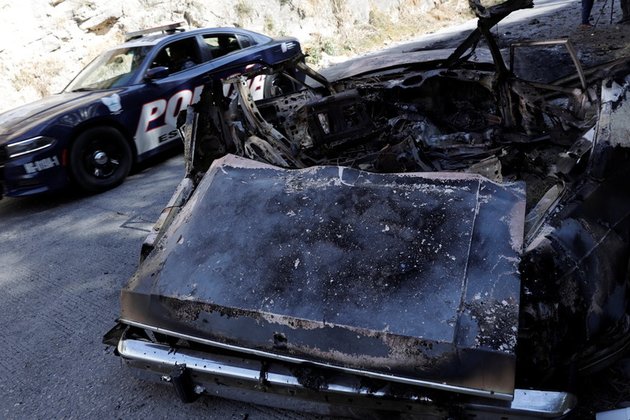 Gunmen aboard an improvised armored truck and several other vehicles have broken into a prison in Central Mexico, freeing nine inmates. The criminals also reportedly set off car bombs in the process.

The attack on the penitentiary facility in the city of Tula began in the early hours of Wednesday. The Hidalgo State's interior secretary, Simon Vargas, said that while the gunmen were storming the prison, elsewhere in the city "two vehicles were burned" to divert authorities' attention. According to local media, those were car bombs. Reports cite a local firefighter as saying "It seems to be an explosive device."

The attackers fled the scene with nine inmates. Jose Artemio Maldonado Mejia, the leader of a local criminal group, is believed to be among them. The gang Mejia heads, known as the Pueblos Unidos, is believed to specialize in fuel theft from local pipelines as well as kidnappings and extortion.

The shootout at the Tula prison left a guard and a police officer injured, according to local authorities, with a massive manhunt currently underway to locate the escapees.

Over the past decade, drug cartels and other gangs have raided Mexican prisons on multiple occasions; however, what makes this latest attack stand out is the alleged use of car bombs, which is not a tactic commonly employed by local criminal organizations. Authorities, though, still have not confirmed officially whether explosive devices were indeed set off or the vehicles had simply been set on fire.

For several decades, Mexico has been in the grip of cartel violence as criminal organizations battle it out for drug-trafficking routes and control over territory. 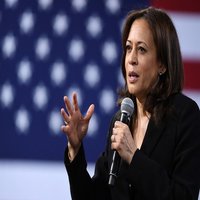 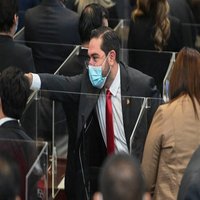 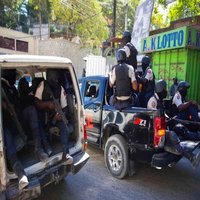 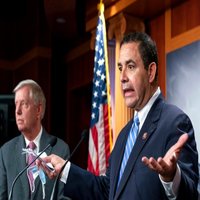 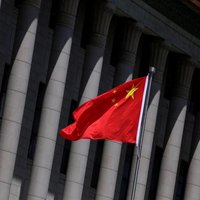 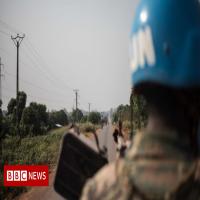 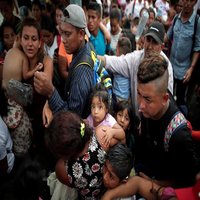 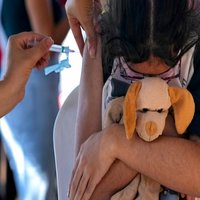 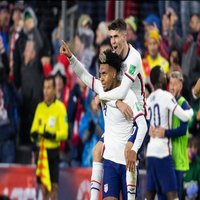 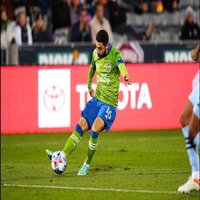 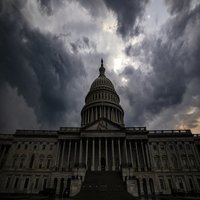 Mexican Journalist Slain in Tijuana, 2nd in a Week

Mexican Journalist Murdered in Tijuana, 2nd in a Week 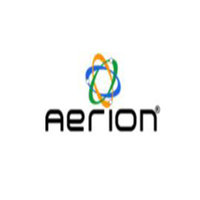 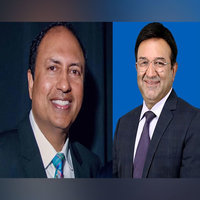 B.J. Arun appointed as Chairman of the TiE Global Board 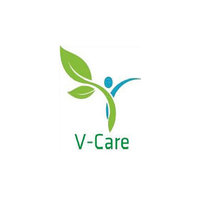 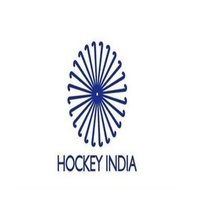 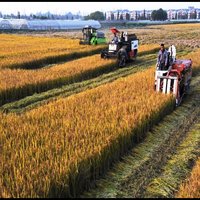 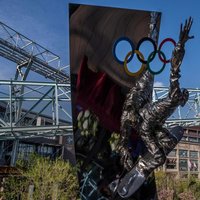 Rio delays Carnival until April due to Omicron

Comments by German navy chief on Ukraine result in his resignation

U.S. denies reports it is planning to evacuate embassy in Ukraine