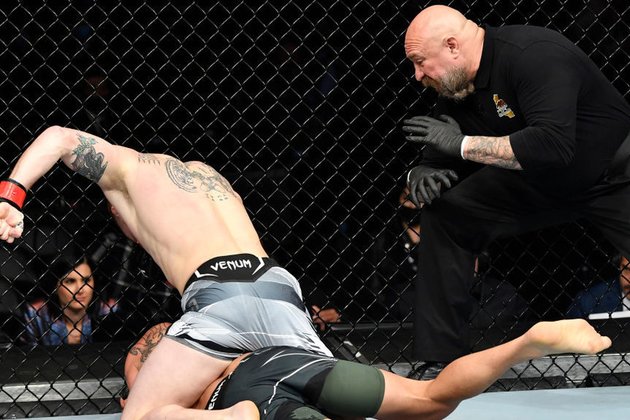 Hard-hitting American brawler Matt Frevola lived up to his nickname by downing opponent Genaro Valdez four times - almost equaling the record for a UFC bout in just one round.

'The Steamrolla' pulled no punches as he made up for a seven-second defeat against Terrance McKinney at UFC 263 in June 2021, battering Mexican Valdez in a shockingly brutal display that lasted three minutes and 15 seconds.

Valiant Valdez repeatedly returned to his feet and occasionally landed back in a formidable display of tenacity, while there was conjecture that Frevola had managed six knockdowns as many viewers insisted he had matched the record of five during the brief bout.

"The bar for Fight of the Night at UFC 270 has been set," marveled one reporter as they watched the action from California. "What an insane battle in just over three minutes."

The 31-year-old lightweight revealed that his initial tactic was to "keep punching, keep punching", although he claimed he had thought about targeting a choke or submission.

"I think I might have broken my hand," he acknowledged. "I'm going to get a new contract and keep doing this thing: keep training, keep fighting, keep the dream alive.

"It feels great, especially after getting knocked out in my last fight. A lot of people counted me out after that, but not my team. My team believes in me and I made them proud.

"We're going to go and celebrate the only way we know how to: a couple of beers, some music and have a great time."

Frevola improved his record to nine wins from 13 fights and said he wants to return action as soon as possible.

Former nemesis McKinney backed him, telling social media: "I told you all that boy was going to win this. Let's go, Frevola - first round."

The lightning scrap and TKO took place on the preliminary card of Francis Ngannou's much-anticipated heavyweight showdown with Ciryl Gane. 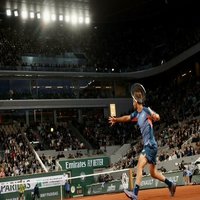 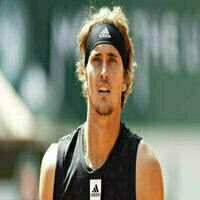 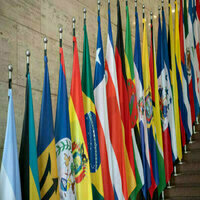 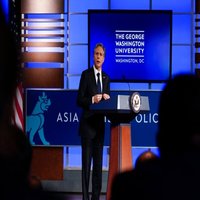 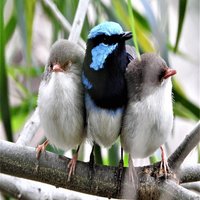 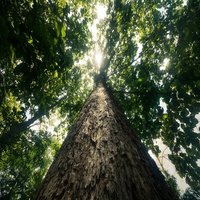 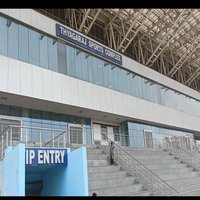 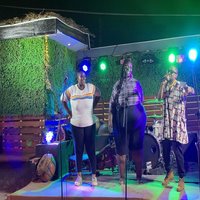